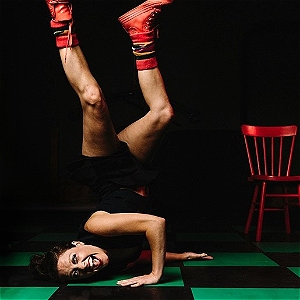 Award-winning performer Andi Snelling is in the fight of her life.
Little does she know, she is about to be rescued in the most profound way...

Happy-Go-Wrong is an award-winning solo odyssey about fate, mortality and resilience, created and performed by Melbourne-based physical powerhouse Andi Snelling. Blending clowning, storytelling and physical theatre with a twist, Happy-Go-Wrong celebrates our extraordinary capacity to survive, and even thrive, in the face of major adversity.

Based on Snelling’s own real-life ‘wrong turn’ after a fateful tick bite on a New Zealand holiday changed her life forever, this rollercoaster show aligns the personal with the universal and makes visible the invisible, with unflinching honesty, life-saving comedy and roller skates.

Following sold-out premiere and encore seasons at Melbourne Fringe 2019 (where it won the SA Tour Ready Award), this marks a poignant New Zealand debut for Snelling, the country where her sickness saga began.

Praise for Happy-Go-Wrong:
“Captivating, provocative, heart-wrenching” ★★★★★ – Theatrepeople
“The audience is putty in her hands” ★★★★ – Beat
“A sublimely talented performer dealt a serious blow by fate. If it doesn't take a larger stage at some point it's our lack of support for the arts that's sick” – The Age
“A love of life might not have been better depicted on stage. [It] deserves to be seen by a wider audience and on the main stages” – Witness Performance
“A powerfully personal story. Snelling was born to be on the stage” – My Melbourne Arts
“Astounding... It almost feels like it shouldn't be possible” - WeekendNotes
“One, big theatrical hit... Raw, brave and confronting" - The Plus Ones 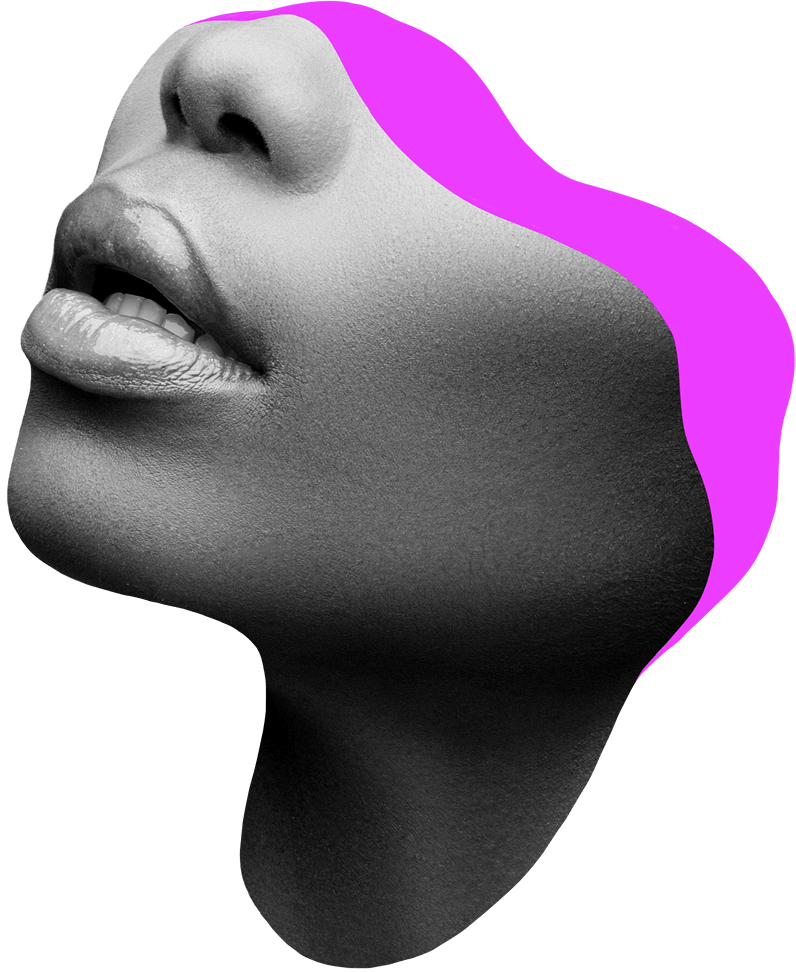