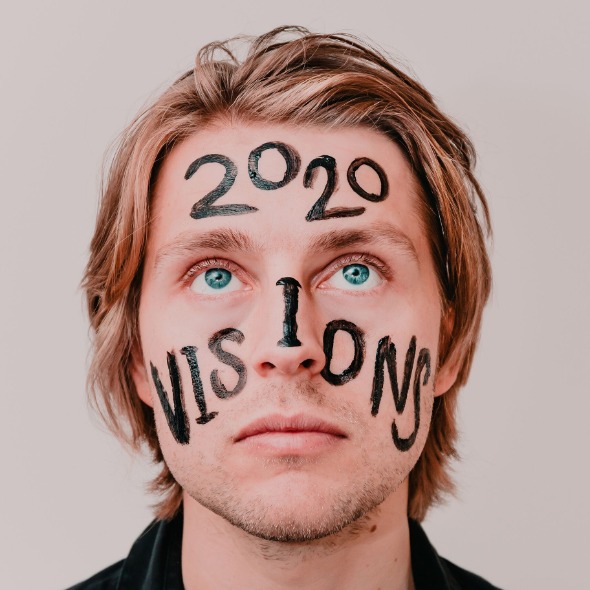 Ten years on from losing most of his sight, the ‘deliciously talented’ (Guardian) Tom Skelton looks back at a decade of being blind and wonders what might have been. His 2020 visions explore his regrets, the what ifs, and the realities of life as a VIP (Visually Impaired Person!). Skelton ruefully imagines his sighted self going on to shape the last ten years of history, but would Tom from 2020 really swap places with fantasy Tom with 20:20 vision?

‘An extremely clever one-man show that cries out for a bigger stage’ ★★★★ (EdFestMag). ‘A wonderful narrator’ (Times). ‘Exceptionally funny, clever and original’ (Weekend Notes). ‘Skelton is f**king funny’ ★★★★ (The Funny Tonne). ‘Uniquely lovable both as a person and an artist’ ★★★★ (Fourth Wall). 'Sends you back out into the world with a spring in your step' (Chortle).