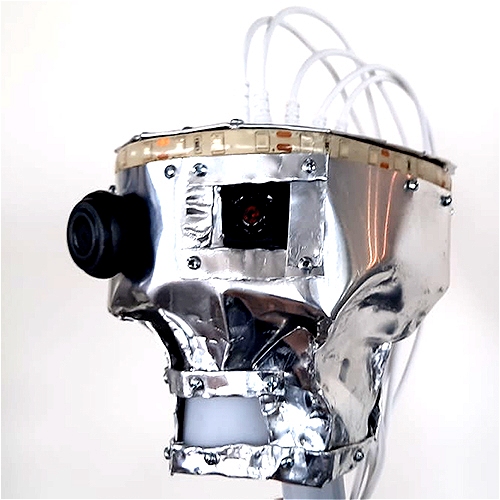 Robotics and Drumsticks is a hybrid of sound and music, kinetic sculpture and installation art. Generative modular synth patches interact in real-time with a human-scale 4-armed robotic drummer to create patterns that endlessly morph and change.

Robotics and Drumsticks is the third in the R&D series. Research and Development came first - a live to web modular synth performance for Reconnect Festival (Partnered with the University of Maryland, as well as arts organizations in Iran, Argentina, Switzerland, and France). The stems from that project became Remixes and Deconstruction, a self-released online album with collaborators/remixers from Aberdeen, Lisbon, Utrecht, Zwolle, Vienna, Brisbane and Aotearoa.

Robotics and Drumsticks extends the series into the realm of automation - algorithmically generated ever-changing washes of synths, and drum patterns based on Euclidean maths. 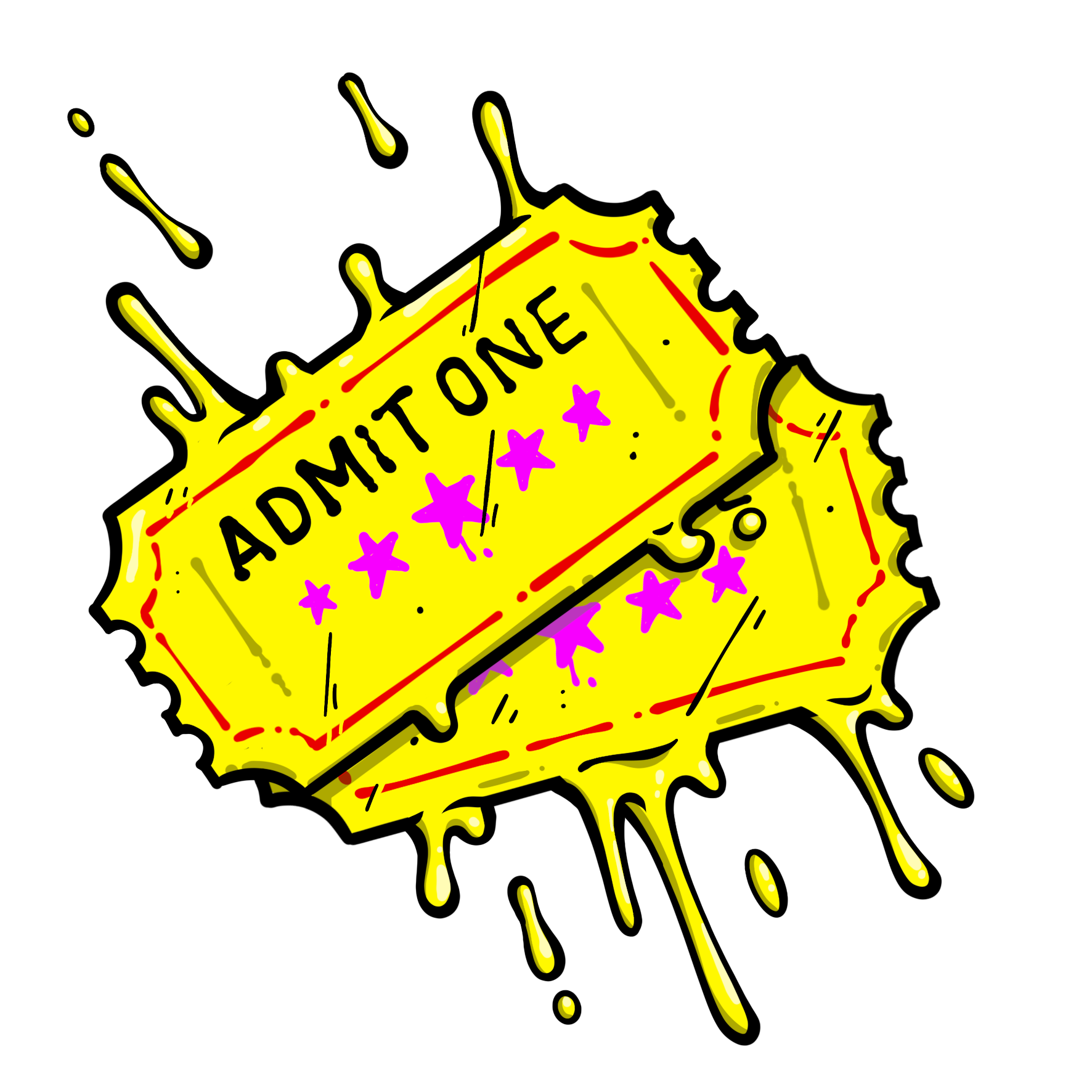