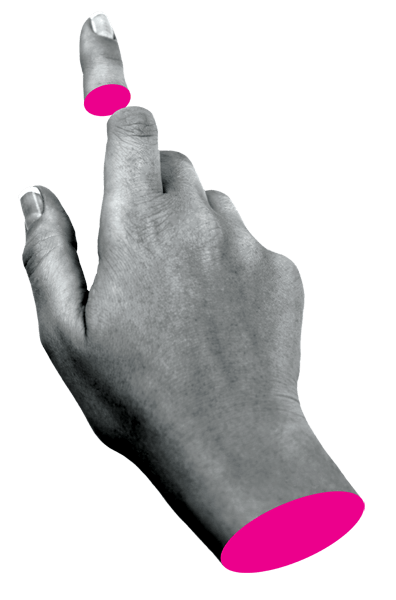 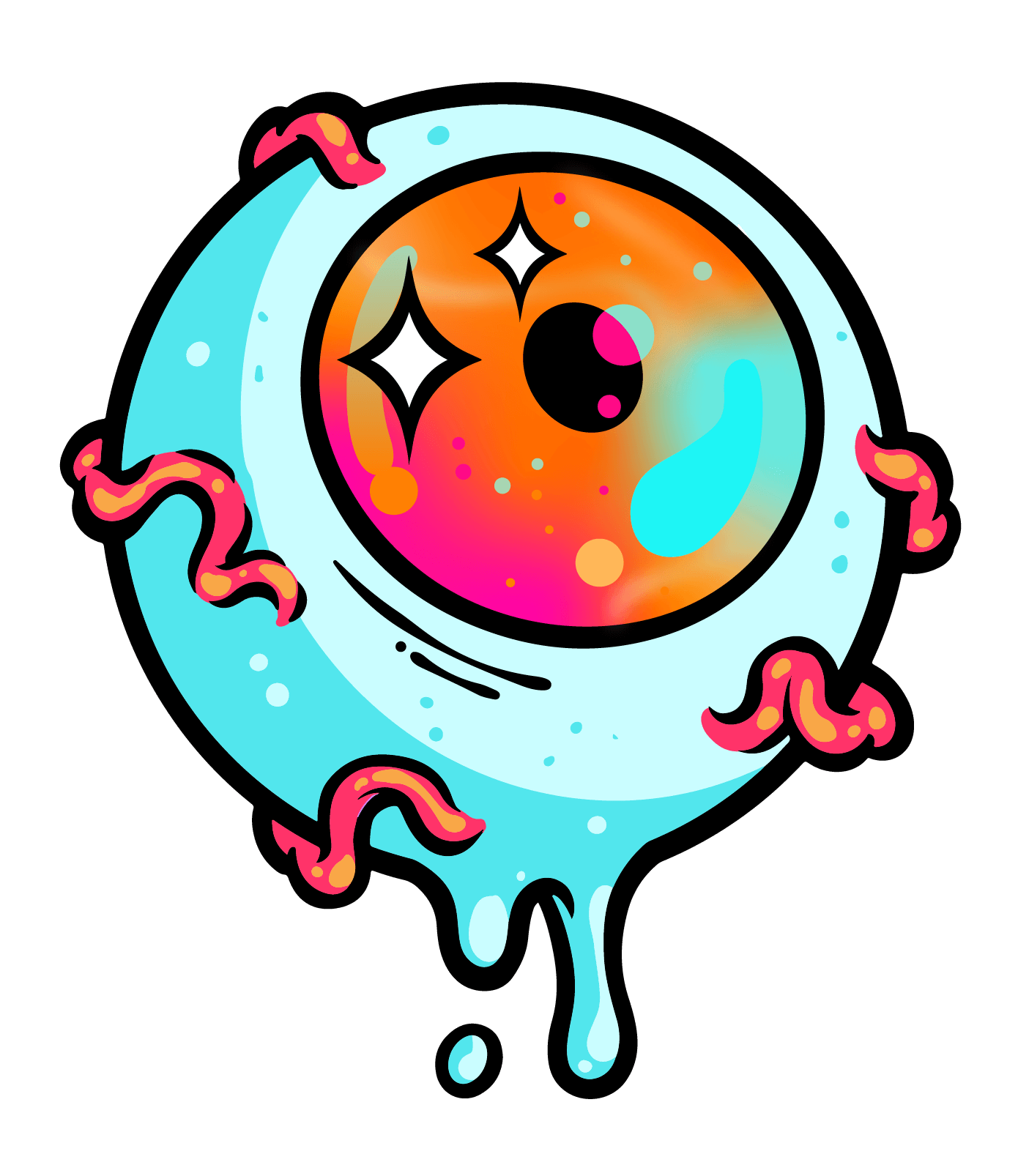 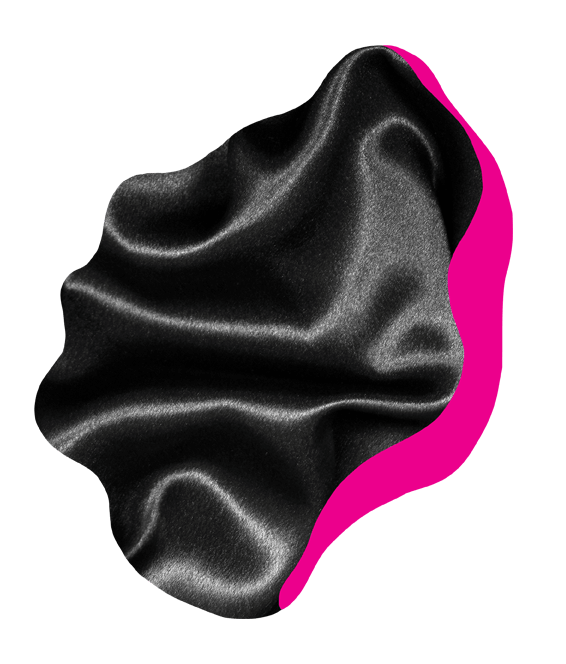 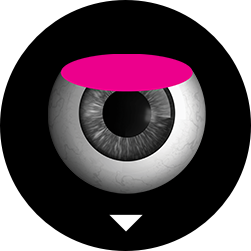 Over 700 events are staged all over the city – in established venues, houses, galleries, cafes, bars, street corners and parks.

In January 2014 National Geographic named NZ Fringe Festival one of 10 international ‘Must Do in February Festivals’ and in November 2014 NZ Fringe Festival won the Wellington Airport Regional Community Award for Arts and Culture. 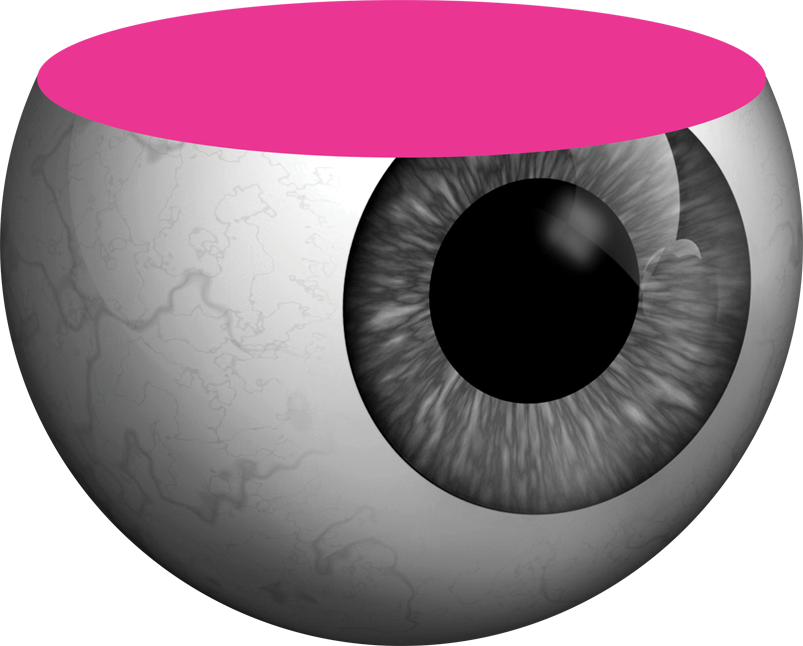 We love our Fringe sponsors hard. This sweet support crew help make it ALL possible. 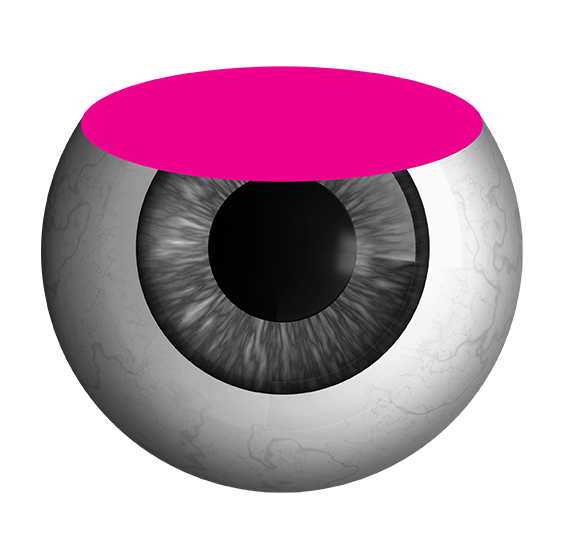 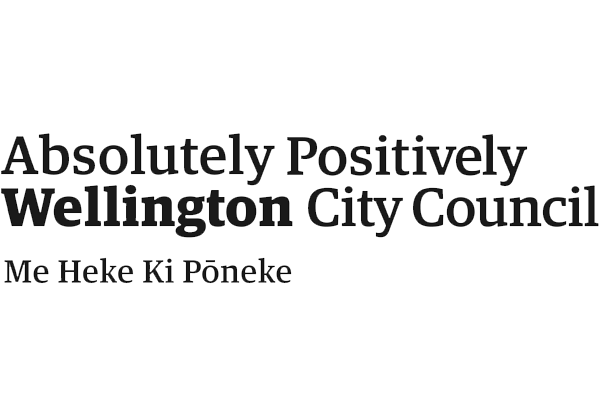 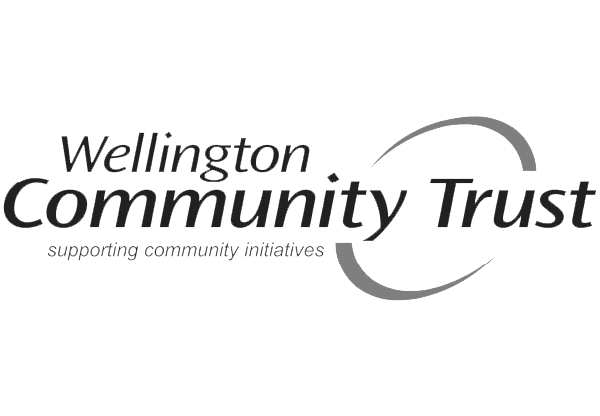 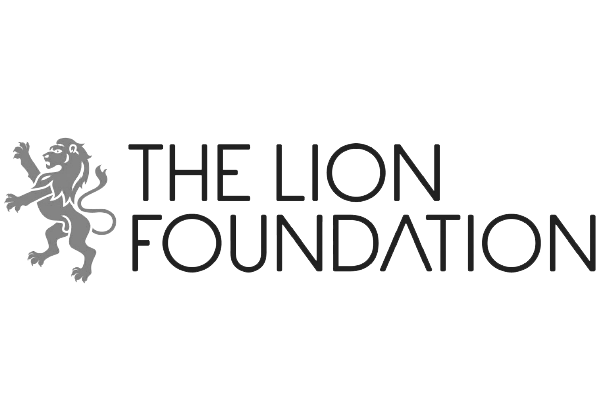 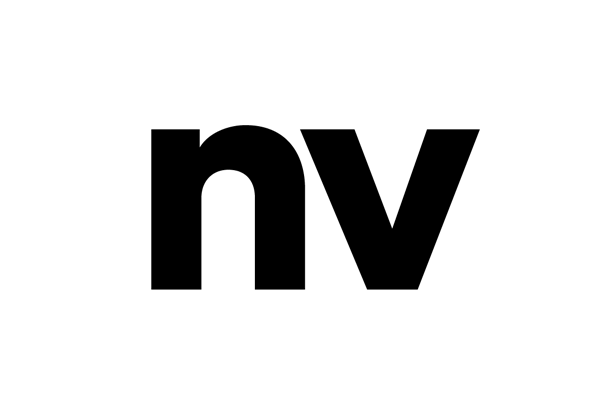 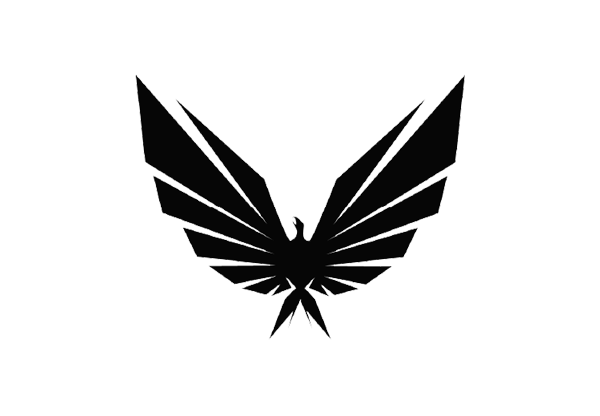 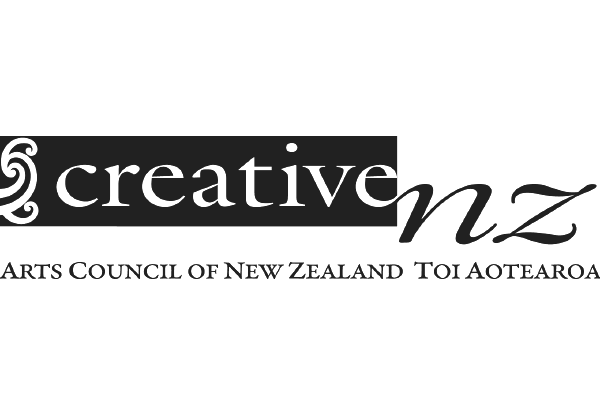 Volunteers are an essential part of the NZ Fringe Festival. Lending us a helping hand has lots of perks – including reduced tickets, access to our exclusive events and artists. Come on, let's get all Fringey!

Fringe makes one of the largest arts festival in NZ happen with one of the smallest budgets. If you love your Fringe as much as we do, contribute today so we can continue to bring new and exciting art to Wellington! 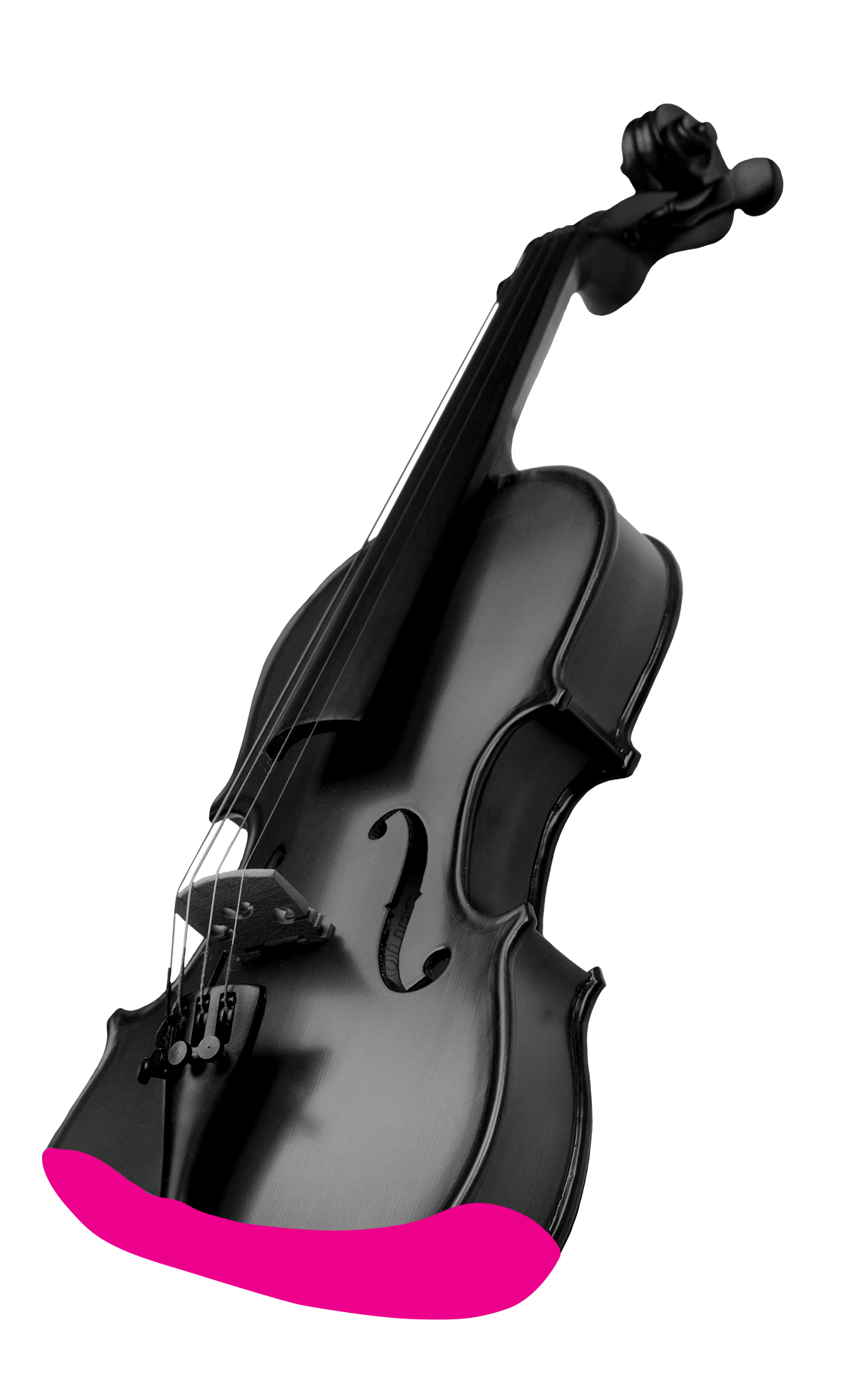 Fringe is overseen by Creative Capital Arts Trust (CCAT), an umbrella organisation established in 2011 to facilitate the delivery of key arts events in Wellington, including the new CubaDupa and create a reliable resource for the emerging arts in Wellington, New Zealand. 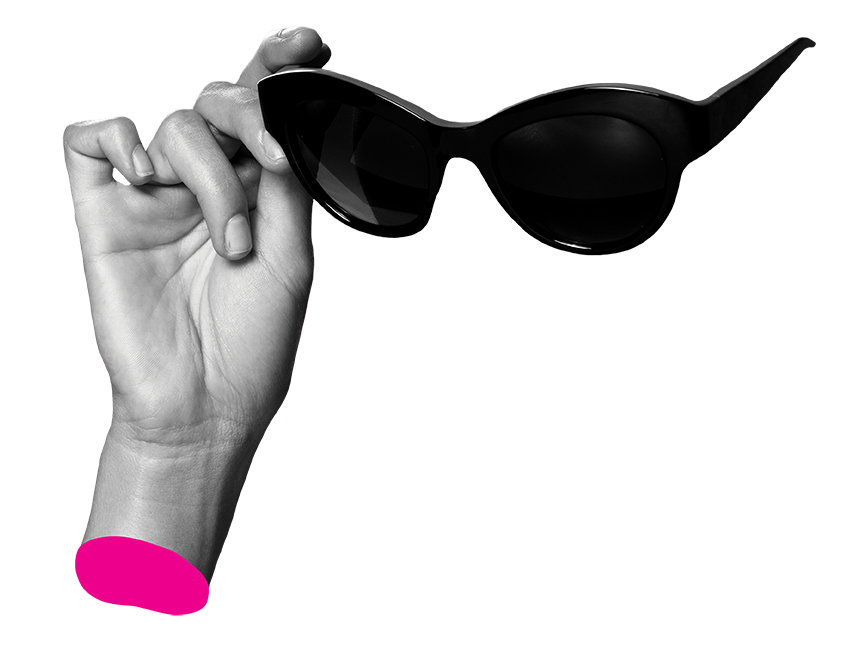