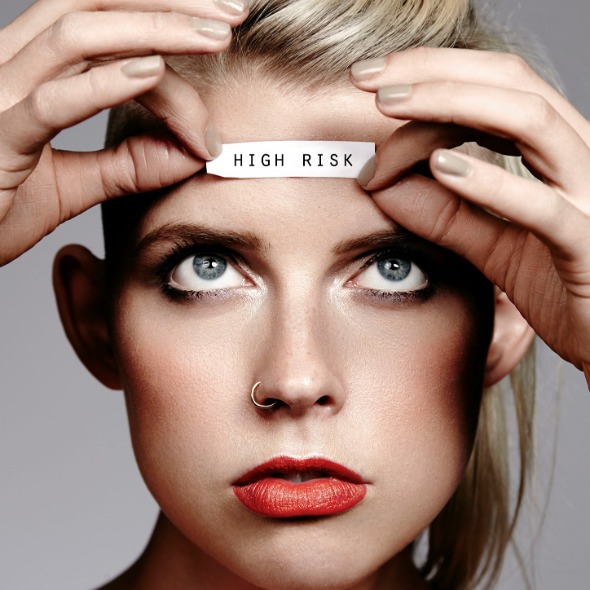 Writer and actor on the digital series, Off Kilter, which The New York Times called, “A refreshing surprise.”

“…bone-dry writing and superb command of a stage … Cunningham was a low-key highlight of last year’s Comedy Festival” 2019, pedestrian.tv

As a child, Amy was identified by doctors as ‘high risk.’ She has been rigorously studied by medical professionals since the mid-nineties, because they were interested to see how she’d turn out. Decades into their research, the answer is… unclear – ask again later.

Automatonatron is about a machine designed to heal itself as well as drive itself crazy. It is the noise that the fan makes when your unconscious is overheating.

Stand up comedy for people who suspect they may have turned out wrong.

Amy Cunningham is a Toronto-based, plant-based comedian, writer and storyteller back for her third tour through Australia and New Zealand. Her dark and deadpan comedy has been featured at the Melbourne International Comedy Festival, Oddblock Comedy Festival, SheDot Festival and others. Her award-winning series, Off Kilter, was called "a refreshing surprise" by The New York Times, and is available to stream on the Canadian Broadcasting Corporation’s digital platform as well as Seed&Spark in the US. She writes satirical pieces for several national, Canadian comedy websites and was a winner of the Independent Production Fund’s web drama series grant.

With a wry, introspective style, and deadly sense of timing, Amy tackles themes of queerness, mental health, veganism, and the best crystals for healing mass incarceration. Clever, critical, penetrating stand-up comedy that has been described on more than one occasion as, ‘kind of like an acid trip.’